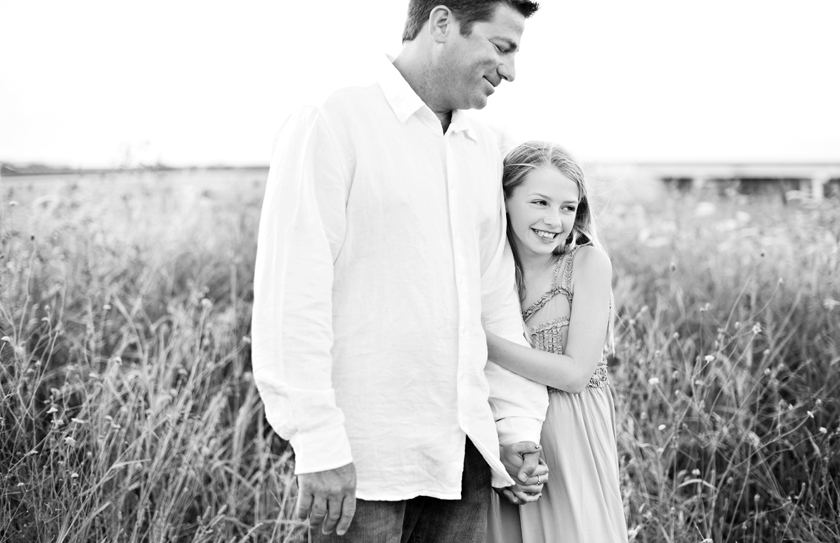 Fathers and their daughters

Having lived 13 years in NY, I still follow the US news on a regular. With the presidential elections approaching, I admit that I hit the NY Times button more than once a day. Last week, I read an article called ‘Why men want to marry Melanieas and raise Ivankas’. I don’t think I need to explain ‘who’s who’ but just in case : Melania is Donald Trump’s wife. Ivanka, his daughter.

The bottom line of the article is how ‘traditional’ men often want a wife at home but a modern, professional daughter. They want one thing for their wives and another for their daughters.

Flashback : I used to be the D&I lead for a technology company. I worked closely with the global executive team. Initially, this team was composed exclusively out of white, middle-aged men. The entire executive team had a stay-at-home wife to support the career man. Yet, since some time they had become interested in including more women in the executive team. The number one reason of this heartfelt awakening ? Not my excellent arguments on how the company would benefit from more diversity - although this definitely did spark the thought process. Ultimately, they wanted change within their own team because they had daughters ! As their daughters grew up, they realised that what they wished for these young women is to both have a family and a career.

Eventually, the company made quite some changes towards gender equality. The executive team went as far as changing their own working rules. They agreed when one excellent female candidate wanted to take on the executive level role but demanded that she could be home every evening at 7 PM. This meant that she would leave the office at 6 PM and that meetings should take this into account. This lady clearly knew : ‘You don’t get what you want, you get what you think you deserve’. Getting what you think you deserve entails asking for it, clearly and unapologetically.

And this is also the message that fathers pass on to their daughters these days : fulfil your dreams, you deserve it !

While the Trump generation of executives with stay-at-home moms are retiring, the social and corporate landscape keeps changing. It calls for a different working environment.

As younger generations move into these executive circles, you can tell that men also want a better life balance. They also wish to spend time with their family. It’s no longer a women’s issue. In any case, with increasing numbers of divorced parents, it often isn’t even a matter of choice.

Companies have to support and even promote a healthy working culture. Flexible working hours, working from home, results oriented discussions not based on ‘face-time’, better team work and - above all - trust. That is what is needed for the workforce today. Men and women alike.

If you would like to find out how Indra Partners can help you to move forward with your efforts to create this environment and to bring more Diversity and Inclusion in your organisation, contact us at 0495.70.90.60. or send a mail to katrien@indra-partners.com.