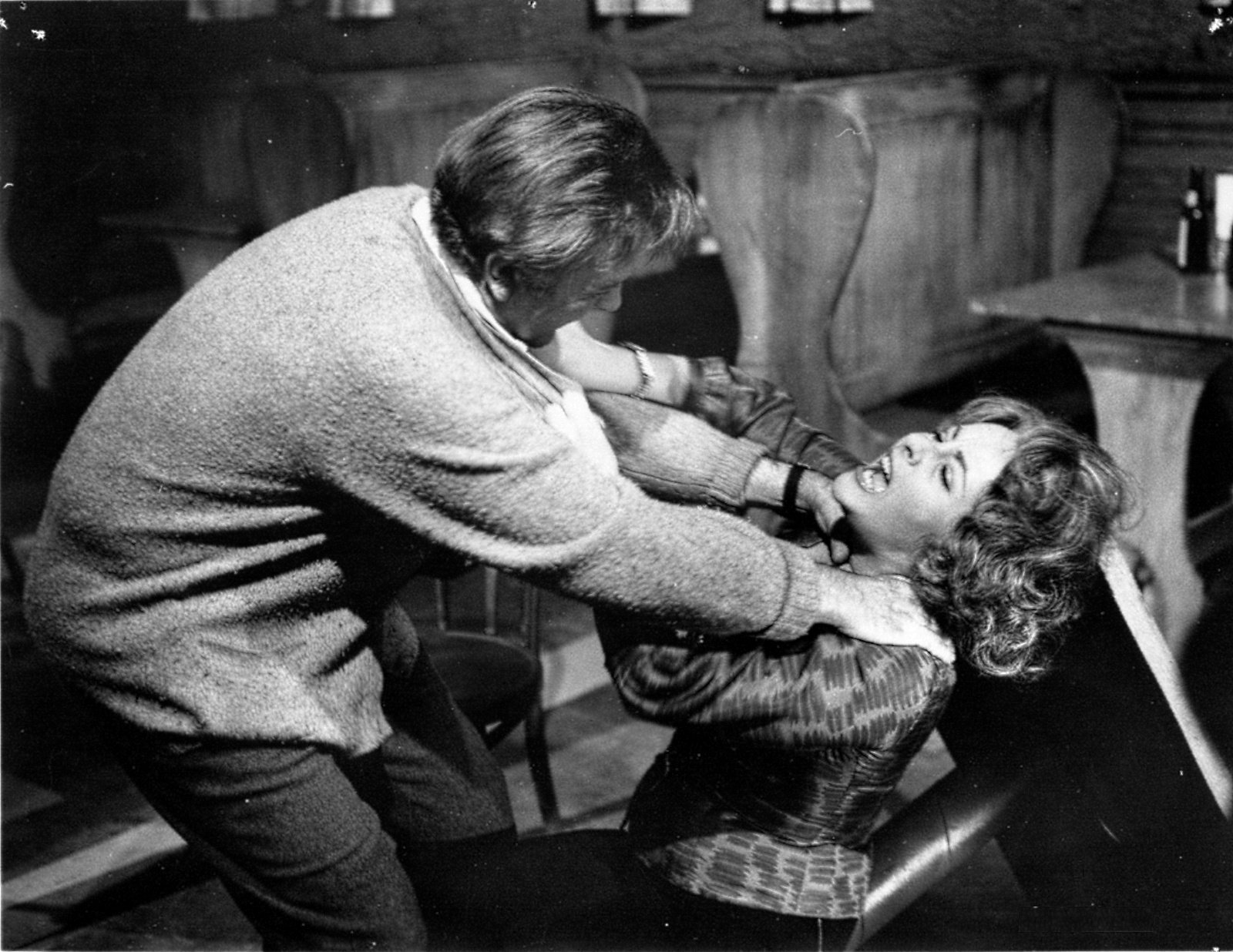 From disagreement to consensus!

They say that couples who don’t ever argue aren’t the best of couples. I tend to agree… there’s something suspicious if everyone is always in agreement. Does it mean that one person doesn’t dare to speak up ? Or caters too much to the wishes of the other one ?

They also say that you can measure how ‘healthy’ a couple and how big their chances of survival are by the way they argue.
Yet again: I couldn’t agree more.

I’ll go even one step further. This isn’t only true for romance. It is true for the supposedly cold world of the office as well.

In fact, it might be even worse in a working environment. After all, you rarely have the luxury to choose who you work with. Different values, different personalities and different life paths can give rise to very different takes on situations.

Some years ago, our L&D team had an opportunity to present ‘what we did’ to the rest of the HR team. This was our moment to step out of obscurity and shine ! The manager was a more conservative personality, who liked a well structured, serious approach delivered by 2 people max. Others liked structure but wanted everyone to have an opportunity to speak so that not only the tasks but also the people could capture the spotlight. And then, there was that one out-of-the-box L&D guy who thought up a completely wacky, fun, yet informative way to present L&D through a home-spun movie. Some of us jumped right in to that idea.

What happened ? The one with the biggest personality (the wacky guy) and his followers got their way. Everyone else “agreed”.

Is this an ideal way to disagree and come to a solution ?

I was lucky to be part of those who deliberately chose this option… but in all honesty, it isn’t hard to see that we could have done better. Instead of a shady ‘agreement’ we could have reached for a consensus.

Consensus Decision-Making is a process where groups come to an agreement in a way that respects the contributions of all participants, not just the one with the most power or the biggest personality.

In a consensus process all group members are included and really encouraged to participate.
It seeks widespread or - ideally - full agreement.

Consensus decision-making highlights the process of making decisions, not just the result. In a consensus process all participants are respected and their contributions are welcome. Power leveraging, adversarial positioning, and other group manipulation tactics are specifically discouraged by the facilitator or by the structure of the discussion.

The great thing about this way of decision-making is that there is an over-arching goal of building group relationships through discussion. The effort to gain widespread agreement and include all perspectives is intended to support positive relationships between consensus participants.
This results in shared ownership of decisions.

Our presentation was ultimately designed almost single handedly by the out-of-the-box colleague. The others admired him and were happy to present his work but it didn’t increase shared ownership or group cohesion.

If we would have used the consensus decision making process, we might have come up with something completely different. Consensus needs far more creativity than power or compromise. Compromise is a watered-down version of a particular idea where no one is truly happy, but everyone is less unhappy.

To bring it back to the couple scenario : in the well-known beach versus mountain dilemma, a couple could decide to go for a week to NYC (instead of a lake by the hills - the compromise).

And for a couple just as for a team you need creativity to get the best out of everyone.

Therefore : let’s not be afraid to disagree ! Instead, let the disagreement be the reason to grow closer as a couple or as a team.