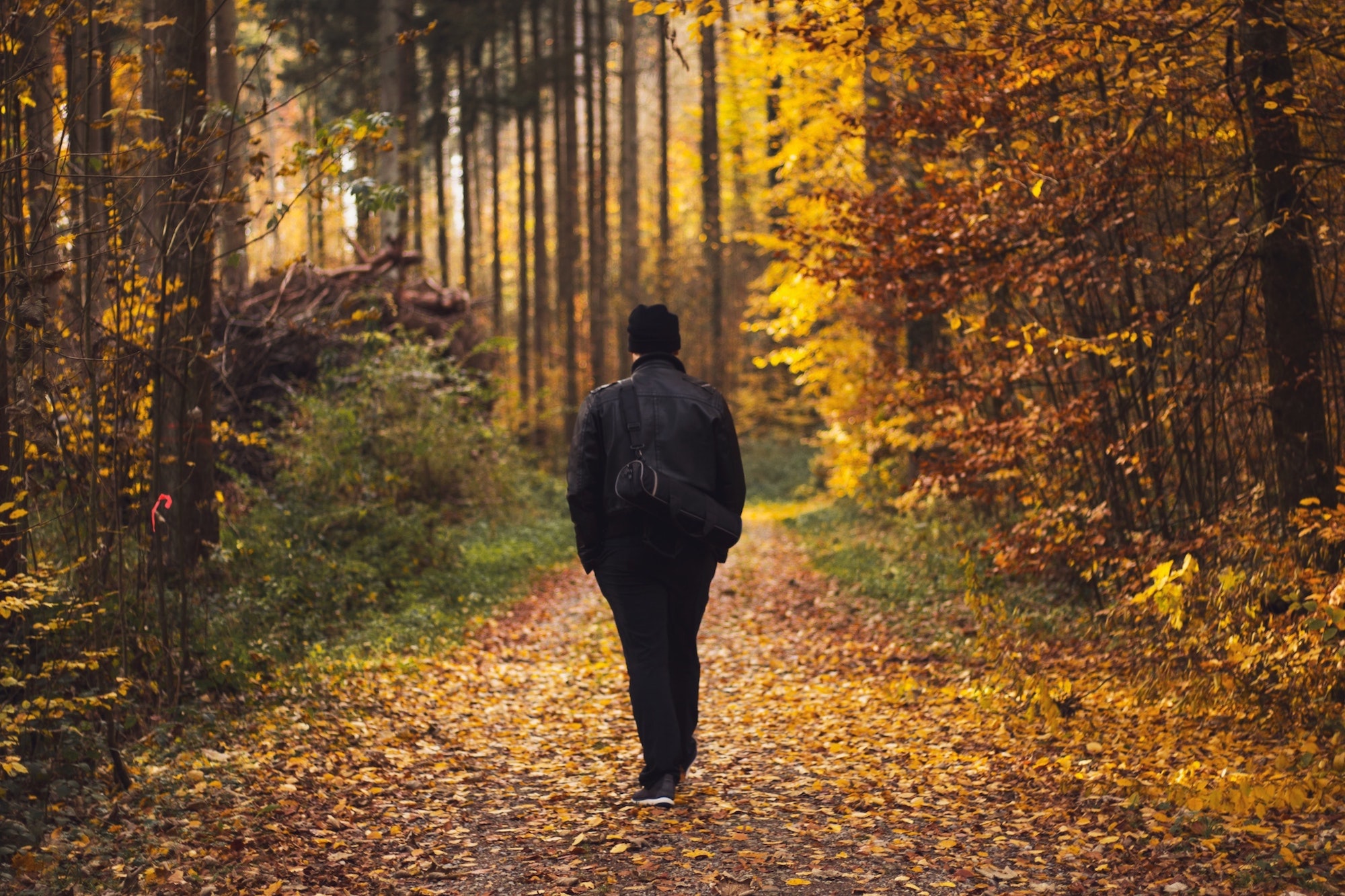 You better brainstorm by yourself

“Our species is the only creative species, and it has only one creative instrument, the individual mind and spirit of man. Nothing was ever created by two men. (...). Once the miracle of creation has taken place, the group can build and extend it, but the group never invents anything. The preciousness lies in the lonely mind of a man.” (*)

When the American author John Steinbeck wrote this in 1952 he was mainly thinking about industrial mass production. In the meantime researchers who studied common brainstorming practices agree with his statement.

Brainstorming in a group doesn’t work.

Don’t organise a group brainstorming session if you are looking for a truly novel approach or a never-thought-of solution.  At best, this activity will yield a lot of ideas but in reality you’ll get very few truly creative suggestions.

The reasons are simple :

We usually make less of an effort when we are in a group setting as opposed to working alone.  That’s because responsibility for the result is spread out over the group.

In a group we hold back, either for fear of sounding stupid or because we don’t want to deviate too much from the group norm - even if that would be in a positive sense.

We are significantly more influenced by the ideas of others than we’d like to admit. The first ideas that pop up in a brainstorming session set the tone for whatever comes next.

Intuitively, we may think that a brainstorming session in a big group makes sense, but the reality check shows us you shouldn't expect the outcome to surpass that of a cosy team building.

In other words : it’s better to start off by thinking on your own.

That doesn’t mean that staring for hours at an empty page is going to get your creative juices flowing. By nature, our brains are fairly lazy and if we want to put them to work, we need to outsmart them. Here are some ways to trick them into action :

1. Look at it from a different perspective

If you are searching for a solution to a problem, ask yourself why it is a problem in the first place. Repeat the “why"- question about five more times.  It is a simple technique to get to the heart of the matter real fast. Toddlers are masters at this. You can also turn the question around.

In other words : rephrase the problem as an opportunity. Instead of “why do we not sell enough” you can ask yourself “ how can we make sure we sell more?”. This is an effective way to turn a frustration into a  positive challenge.

Reduce your question to a  problem that is solvable.  “How can we find more customers for this product?” is more specific than “How do we increase our sales numbers?”. Look for an alternative way to phrase your question. Your brain associates words with concepts and ideas which means that your choice of words influences the result.

Did you ever take calligraphy classes?  Even if you didn’t push the art of writing this far, we’ve come to a point where it’s hard to imagine we would use pen and paper to write things down.  Yet that is exactly what you should do if you wish to stimulate your creativity.

When you write by hand you stimulate three zones in your brain.  If you type on a computer you only use one. It is easier to remember what you have written down by hand and the activity in itself stimulates your brain to come up with more ideas.

American research shows that the brains of people with a clear and neat handwriting are more active than the brains of sloppy writers. I think that this is mainly due to the fact that they have more practice.

In other words : don’t get stuck behind your computer. Get a notebook and jot your thoughts down the old fashioned way.

3. Stand up and walk

If you get stuck in your mental work space for too long, most original ideas don’t ever see the light of day. Light physical activity like walking stimulates the brain.

So go outside. Visit the woods or a museum. Stroll around. And if you can’t get out, do something that is completely unrelated to the topic at hand. Read a bit. Stretch. Make a drawing. Get a cup of coffee… In other words, allow your brain to enjoy a short break and use that  clear head to get cracking again.

In the back of your head there’s that voice that loves to comment on what you do or on what you think. That voice is quick to proclaim that an idea is unrealistic, too expensive, too difficult, not original enough … Don’t listen to it and don’t argue with it. Just shut it up.

5. Stop when you need to

Our brains are not the body part we are prone to wear out. In fact, they usually lack exercise. That’s why thinking makes you tired and when you are tired, you shouldn’t expect an abundance of brain productivity.

So stop when you need to. Let go of the problem. Your most creative ideas often come at the most unexpected moments. Of course, when that magic happens, you need something at hand to make notes. That’s why we mentioned paper and pen earlier on.

If you expect ideas to appear on command you better be endowed with a saintlike patience.

You need to nurture a creative mindset. If you want to receive a stream of original ideas at work, make sure to keep stimulating the creative zone in your brain (the frontal cortex). To kick it into action you could learn to play an instrument, tell a self-made story to your kids, try out some new recipes or explore a place you’ve never visited.

It isn’t hard to be creative. Above all, it is a matter of keeping an open, keen eye on the world. It is about being curious when facing new challenges and not being afraid to make mistakes.

Brainstorming by yourself is fun and makes sense but only if you follow up with the second step :  confront your ideas to the opinion of others. John Steinbeck said it best : " Once the miracle of creation has taken place, the group can build and extend it".